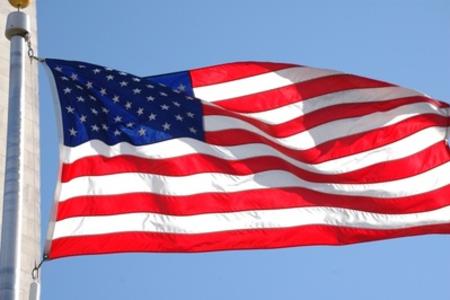 First of all we Love America 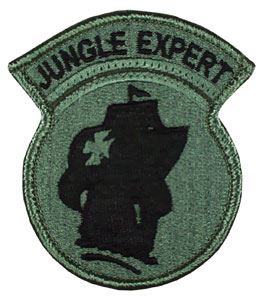 ​The first Hot Rod building experience for John La Prest was at 16 years old.
​It was a 1939 Chevrolet coupe with a 327 2-4bbl Corvette engine. 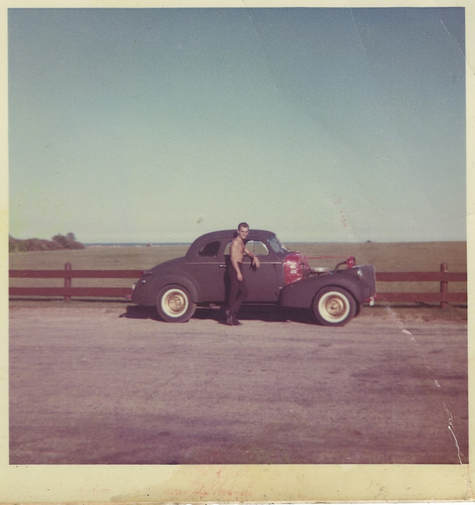 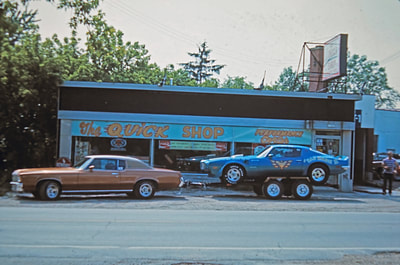 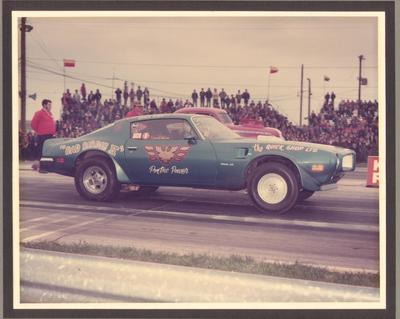 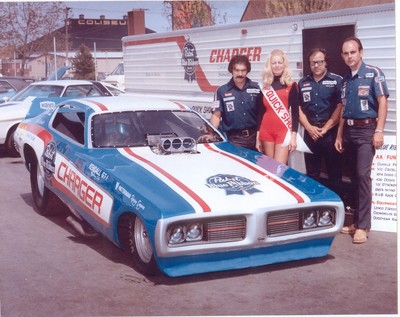 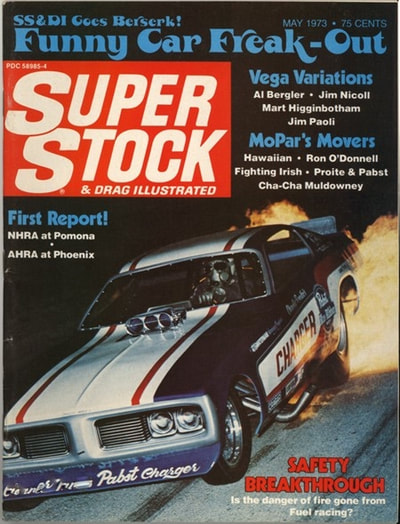 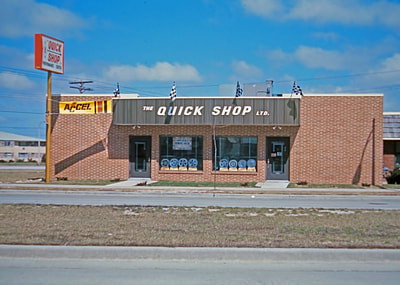 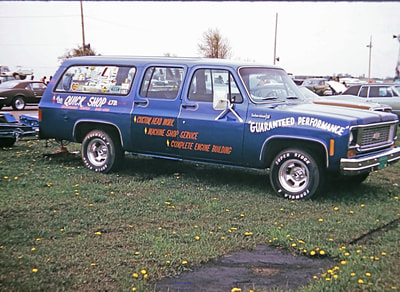 John returned home from overseas in 1968.
He was always interested in cars and drag racing.
Shortly after returning home, he and one of his best friends started a business building drag racing cars in the Milwaukee suburb of Mequon. The "Quick Shop" - Performance Center". It was in an old Desoto dealership.
Three years later they built a "state of the art facility" in Milwaukee, WI at Appleton Ave. and Silver Spring Dr.
Over the years they raced everything from Super Stock Firebirds, (sponsored by Pontiac Motor Division of GM) to a AA Fuel Funny Car (sponsored by PABST brewing Co.)

​Years later John decided he wanted an old gas pump for the outside his personal work shop. A friend of John's offered to give him an old Wayne 70 gas pump. As it turned out, when John went to pick up the pump, he discovered it was not only old, but falling apart. So he put it inside the barn to be worked on at a later date. Later as winter approached it was time for a cold weather project. So the pump was moved to the heated workshop. As John started to take the pump apart he realized that some of the parts were not salvageable. So off he went, to the computer and the internet. Surly someone out there had decided to restore one of these old pumps and there might possibly be some information available. John discovered there was the world of “Petroliana”.  On line he saw pictures of visibles, clock face pumps, art deco pumps, etc. so he decided to attend some of the "gas & oil swap meets" he had read about.
John was bitten by the gas pump bug and bitten hard.
In 2001 John started "Old Gas Pump Guys"
​Since then Petroliana has taken John, his son Tony and wife Kathy to almost every state in the country and a few in Canada, meeting wonderful people all along the way.....
The rest as they say is history. 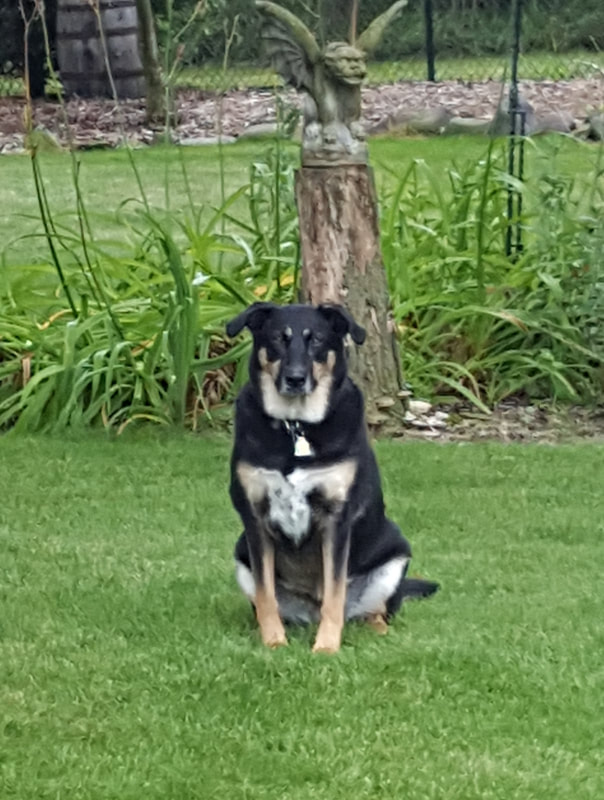 "The BOSS!
Joesy won't answer the phone or emails.
But she does answer the door and the gates!
So, PLEASE contact us first.
We do not have a "retail store".

​Joesy is our "rescue dog".
When we brought her home she was a three month old German Shepard mix puppy.
When we got her she was
very sick.
We took her to our vet and he did not think she would survive the week.
She had been starved and mistreated and only weighed nine pounds.

Thank God he was wrong.
She is now seventy-four pounds and the most devoted companion John could
​ever ask for. 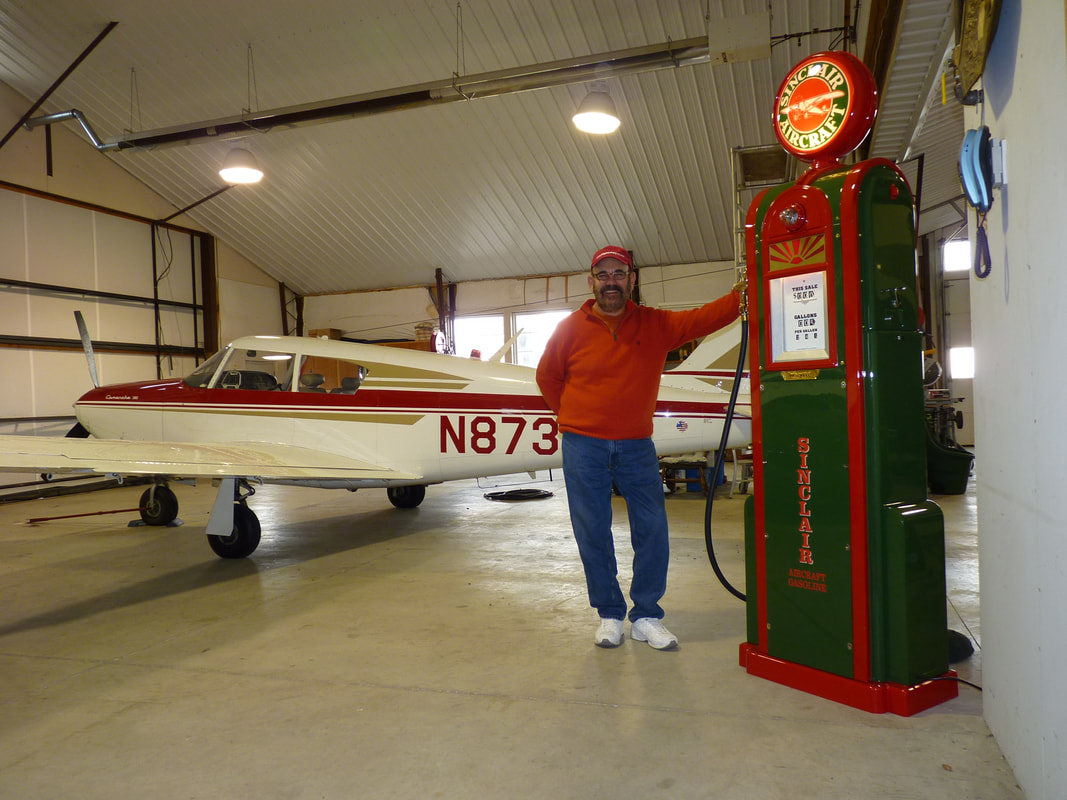 PROPERTY IS PROTECTED BY:
ADT VIDEO CAMERAS AND ALARM SYSTEM
Joesy and Glock.
Old Gas Pump Guys
Neenah, WI
​
​Thanks for stopping by!